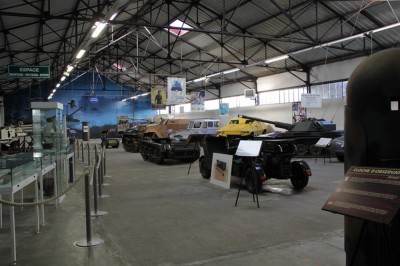 From the Swiss Army bike to the Schneider Fleet to the Vespa canon, the Hall of Curiosities will amaze and amuse you.

The museum of armored vehicles is also the cinema, the publicity and even the backup of prototypes never adopted, such as the "unmanned tank" or the one where the pilot is lying!

the museum also lends on request movies. This explains the sometimes "approximate" colors of the exposed gears.

The museum has loaned gear for many films. 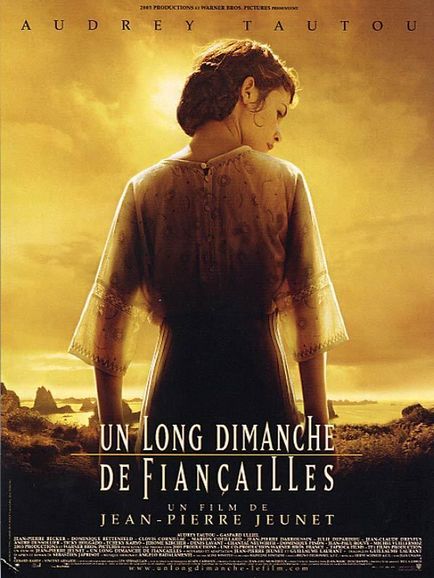 In 1919, Mathilde has 19 years. Two years earlier, her fiance Manech left on the front of the Somme. Like millions of others, he is "dead on the field of honor". It is written in black and white on the official notice. However, Mathilde refuses to admit this evidence. If Manech were dead, she'd know!

She clings to her intuition as to the last thin thread that would still connect her to her lover. A former sergeant tells him that Manech died on the no man's land of a trench called Twilight Bingo, along with four others condemned to death for willful mutilation; nothing works. Mathilde refuses to let go of the thread. She clung to it with the faith of the charcoal-burner and began a genuine counter-investigation.

False hopes in uncertainty, she will gradually unravel the truth about the fate of Manech and his four comrades. 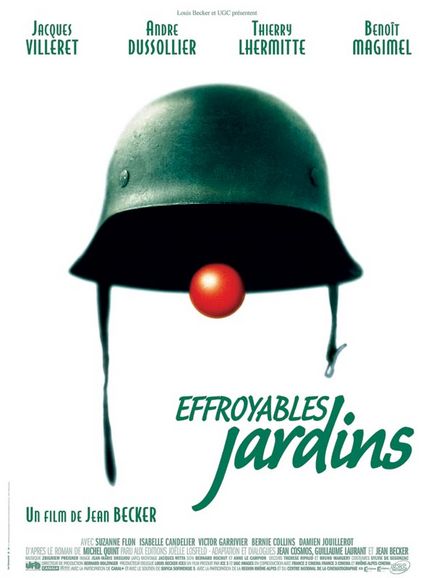 Lucien, a teenager of fourteen, does not understand why his father, a serious and respected teacher, is ridiculous, in his eyes, in an amateur clown number. One day, André, his father's best friend, reveals the origin of this vocation ... He tells her that at the end of the war they both committed a derisory act of resistance, but they were captured by the Germans and thrown with two other companions of misfortune in a "low-fuck ass" waiting to be shot ...

Through this story, Lucien will discover the bravery and brotherhood that his father hides behind his humility. 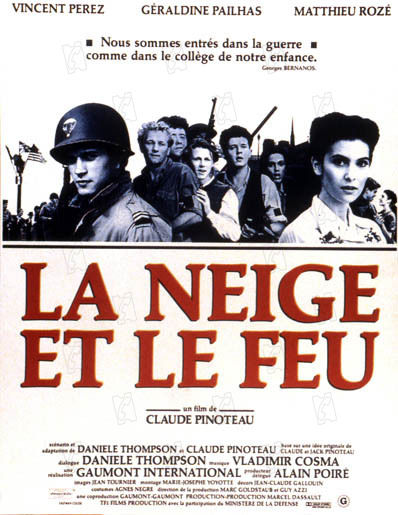 In France about to be released from 1944, a story of stormy love is born between a girl and two members of the FFI. 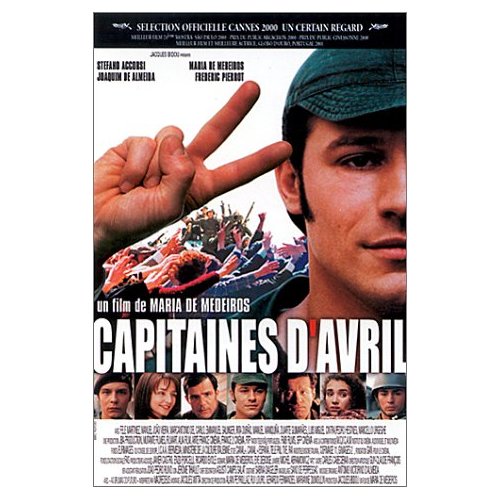 In Portugal, on the night of 24 at 25 April 1974, the radio broadcasts a forbidden song: Grândola. It could be the rejection of a rebel journalist. It is in fact the programmed signal of a military coup that will change the face of this small country afflicted by decades of archaism and the destiny of immense territories in Africa.

To the sound of the voice of the poet Jose Alfonso, the insurgent troops take the barracks. At three o'clock in the morning, they marched on Lisbon. Shortly after the sad military coup in Chile, the Revolution of the Carnations is distinguished by the adventurous, but also peaceful and lyrical character of its unfolding.