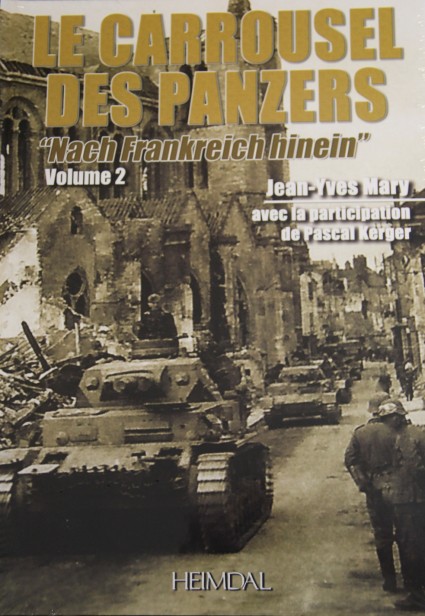 On the evening of 12 in the evening Weygand ordered all the troops still fighting to make a brutal withdrawal on the whole front and to withdraw as far as possible towards the south in order to avoid what remained of the army to suffer complete annihilation. The Germans did not take long to understand that the French were evading and they immediately launched all their units in the footsteps of the troops in retreat to counter this project to save what can still be. The result is a pursuit race in which, on the one hand, men will sacrifice themselves for a cause already lost, while on the other, men will fall for a cause already won. Contrary to what one might think, the fighting of this second fortnight of June will prove to be as hard as those of previous weeks and bloody clashes will take place on both sides, both for the conquest of Charbourg and Champagne in Burgundy or in the Alps or along the Swiss frontier that the units of the Guderian Gruppe will lock, enclosing in a gigantic pack all the armies of the East.