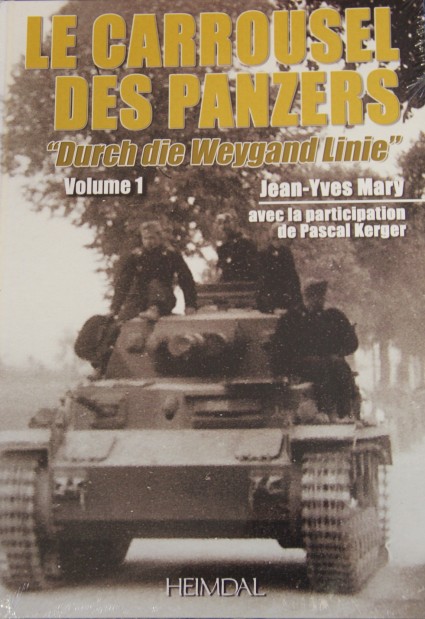 Throwing themselves through what they call "the Weygand line", the Germans who have an overwhelming numerical, mechanical and aerial superiority, overflow the fulcrums, surround them and reduce them one by one. Due to the determination of the defenders who according to Weygand's security forces "cling to the soil of France", these operations will be particularly costly on both sides, in particular for the Panzerdivisionen who will leave during these fights a lot of their tank on the ground.

It is Weygand himself who will give the order to withdraw to exhausted men who will therefore have to lead a dramatic race with the Panzers to try to win the Seine and the Marne, fighting during the day and walking at night.