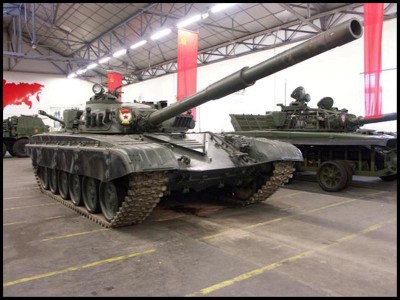 The T72 is the newest Soviet tank in the collection of the Museum, which recovered it in East Germany at the time of the fall of the Berlin Wall. Produced from 1971, widely distributed in the satellites of the USSR and the Arab countries, it fought for the first time in Southern Lebanon in 1982. 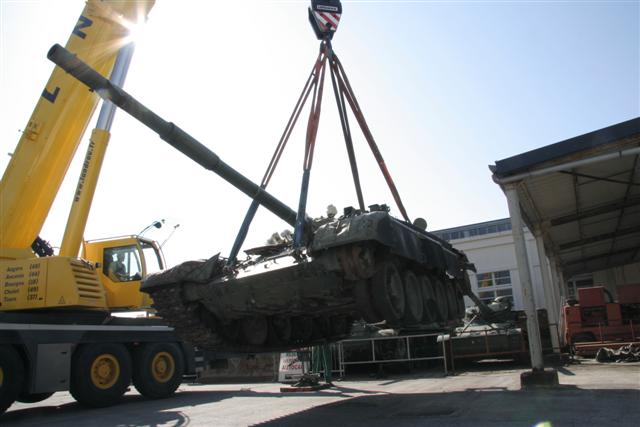 This modern machine, equipped NBC (Nuclear, Bacteriological, Chemical), was the first able to shoot rolling. Its low profile, thanks to the flat turret allowed by the automatic loading of the barrel, makes it very discreet. A 700 CV multi-fuel engine gives it a speed of the order of 60 km / h for a range of 500 km. A powerful weapon including a 125 mm gun and two machine guns.