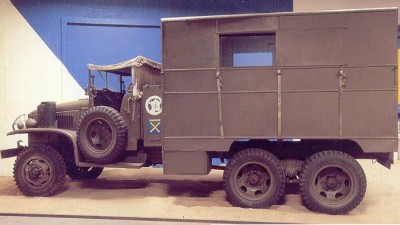 Emblematic figure of armored cavalry and prestigious leader, General Leclerc de Hauteclocque was loved and admired by his men.

His PC truck (command post) illustrates perfectly the attachment of the soldiers of the Second Armored Division of the French Free Forces to their "Patron". During his campaigns General Leclerc preferred to live among his troops. 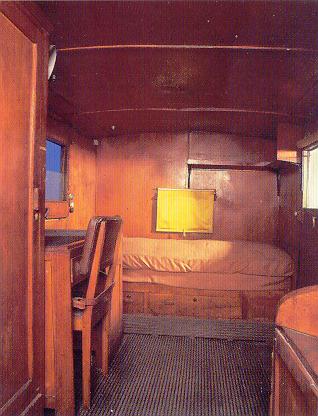 To enable him to isolate himself and to work volunteers equipped 1942 with a truck in a caravan. In fact, rather in a camper. No luxuries superfluous, but a tinkering of good taste that followed the general of Tunisia to Strasbourg, via England. The Armored Museum and very proud to own this relic of one of the greatest French military leaders.