A 1940 steel witness at the Invalides 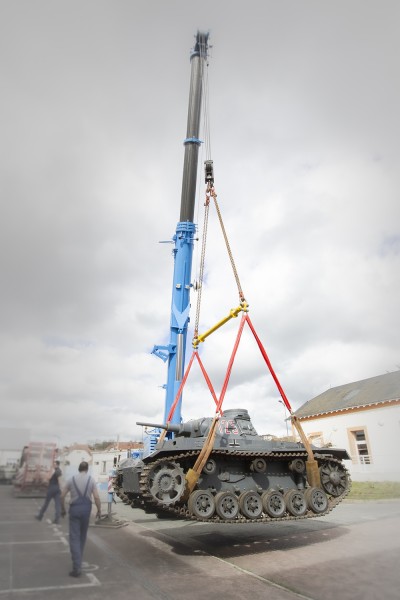 Departure of the Panzer III at Army museum in Paris 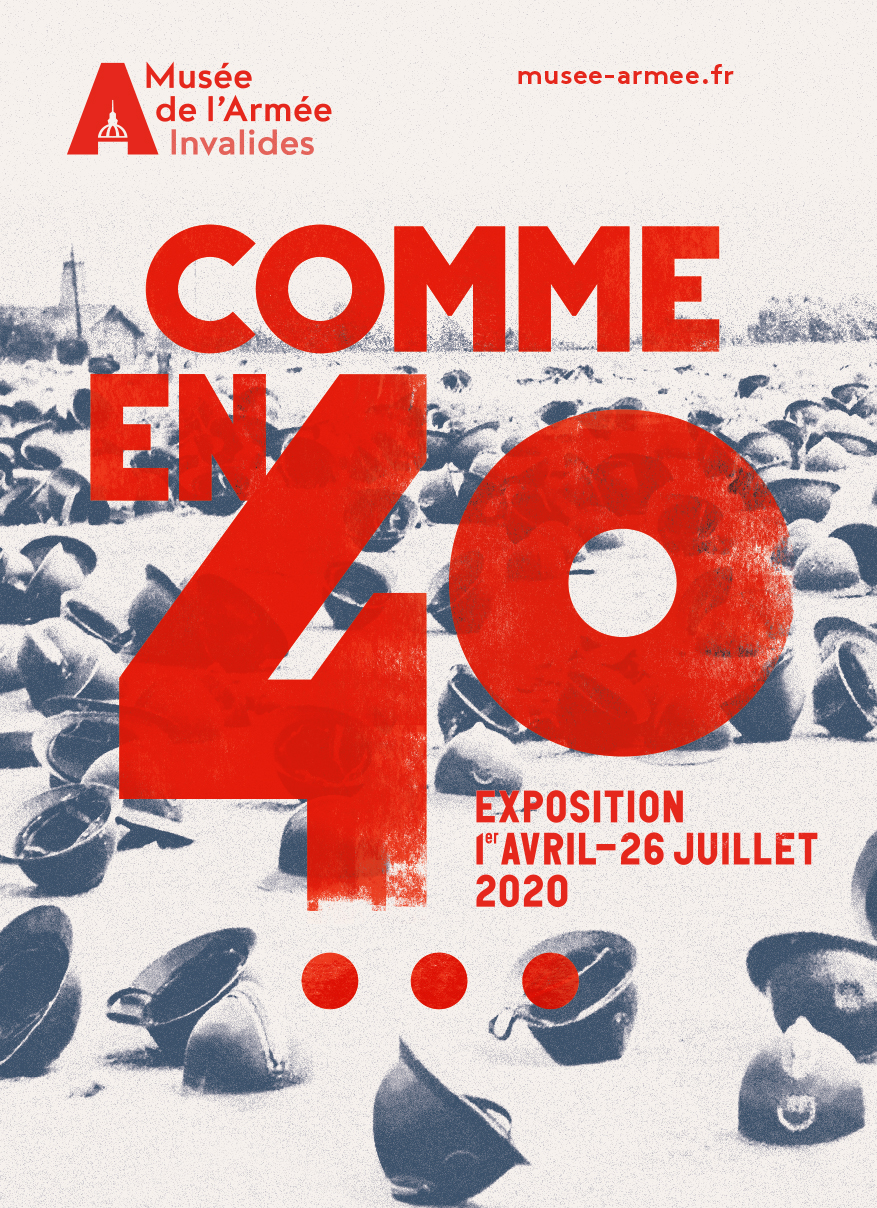 When Germany attacked France on May 10, 1940, the Panzer III was the best German tank. Well designed, it was one of the tools of France's lightning defeat. The exhibition “Comme en 40…” will allow you to see the Panzer III of the Musée des Blindés facing the most powerful French tank at the time, a B1 bis, usually kept at Mourmelon.

Despite a misconception, panzers were no more massive and powerful than their adversaries at the start of the conflict. The B1 bis is twice as heavy as its opponent, 30 tonnes, with more armament and thicker armor.

However, the Panzer III is much faster and better organized for its crew. An example: the French tank commander, alone in a turret, was overloaded with tasks (observing the battlefield, directing the crew, serving the machine gun and the cannon…) where the Germans, in three in a turret, were effectively distributed tasks (a leader, a gun loader, a pointer to target the opponent).

However more than the technical differences, it was especially the instructions for use of these two machines and the strategy of the two adversaries who decided the outcome of the fights. The French army could not react effectively to the speed of the German army.