Two tanks from the Armored Museum on July 14 in Paris 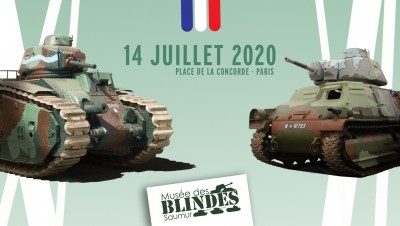 Two tanks from the Armored Museum on July 14 in Paris

This year is marked by the 80th anniversary of the 1940 French campaign and by a tribute to General de Gaulle. The Armored Museum will send two tanks it ordered in 1940 and the Cavalry Museum will see the standard of the 507th battle tank regiment, the first armored unit commanded by de Gaulle.

Before the call of June 18, 1940, the general commanded the 4th battleship division, within which were SOMUA S35 and B1 bis, the two most powerful tanks of the moment. The Armored Museum has, thanks to the work of its workshop, the last two wheels in the world. Their recent restoration allows them to present camouflage patterns of the time.

With their respective 20 and 30 tonnes, these two machines dominated in power the German tanks, the heaviest of which reached 15 tonnes. Commanded by de Gaulle, one of the forerunners of modern armored combat, they will show their potential. 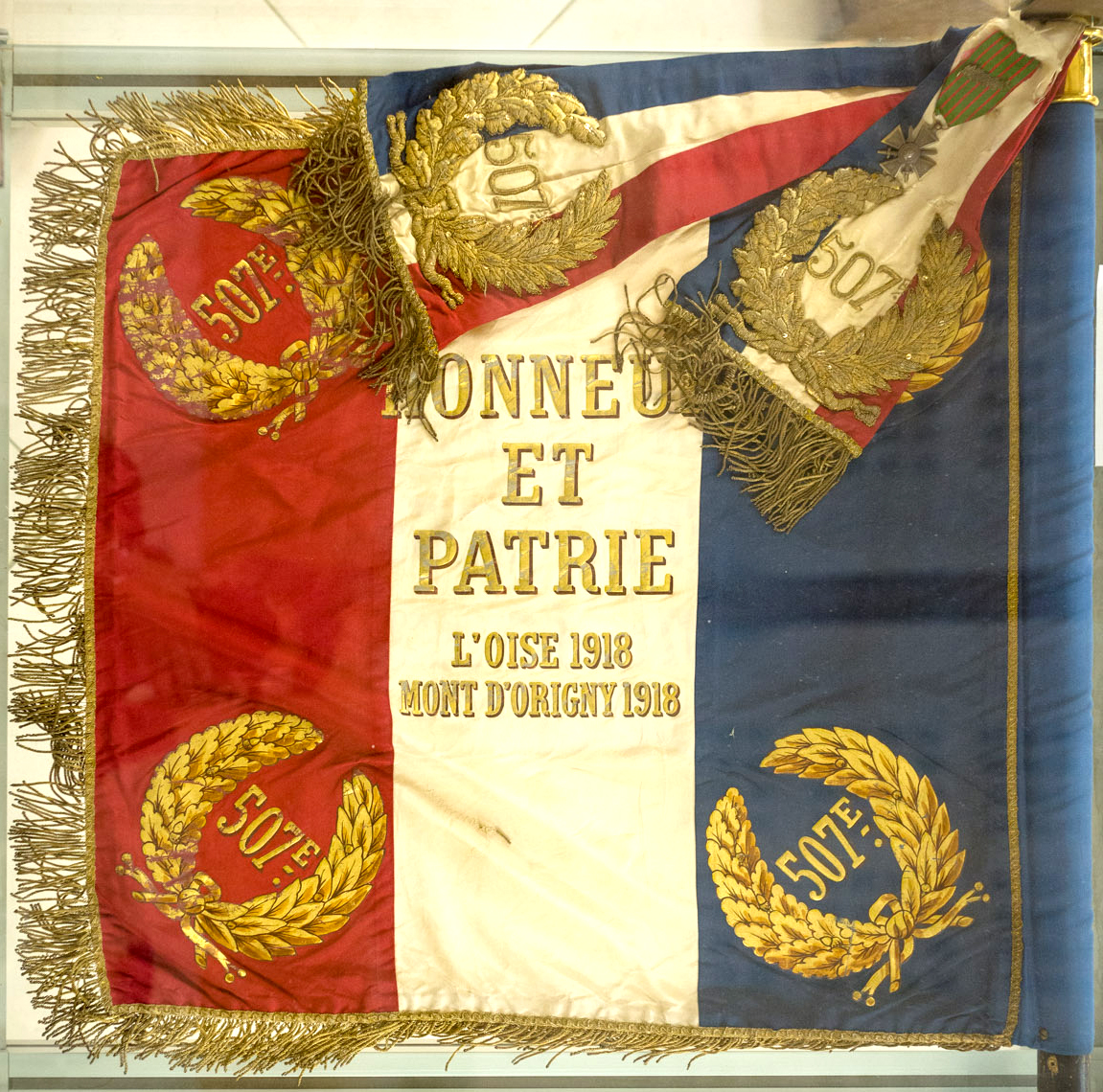 The collection of the Cavalry Museum will participate in the event with the standard of the 507th battle tank regiment (RCC). This is a particularly symbolic unit for de Gaule, since it was the first tank unit he commanded, from 1937. The regiment remained under his command in 1940, joining the 4th battleship division. With her and de Gaulle, the 507th RCC participated in the French counterattacks of Montcornet and Abbeville, which were difficult times for the troops of the Third Reich.

The standard was specially renovated by the Army museum to allow it to parade. The 507th RCC no longer exists today. His standard will be presented by the 501st tank regiment.