Articles in the category: Agenda

Inauguration of the New Look Museum 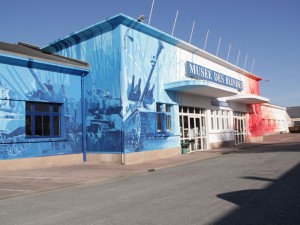 On Friday April 24, from 16:00 p.m., the inauguration of the museum's new fresco will take place in the company of General Arnaud NICOLAZO de BARMON and General Daniel POSTEC: President of the AAMB. A monumental fresco of over 600m² created by the artist Florent MAUSSION at the start of the year. The... 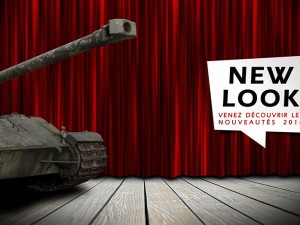 We invite you to come and discover the recently restored Batignolles-Châtillon.

Posted on 26 May 2016, in News, Dynamic Demonstrations, Schedule 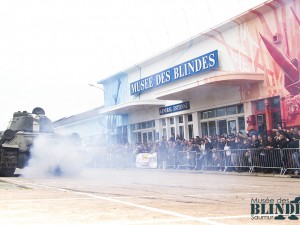 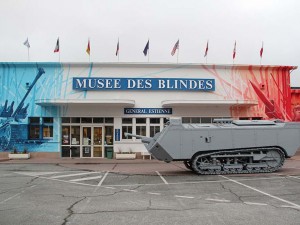 The Saint-Chamond tank is back at the museum after re-engining. It will be painted soon.

Article of the Courrier de l'Ouest "Two mastodons in Paris" 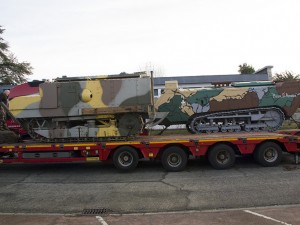 Outings of Saint-Chamond and Schneider 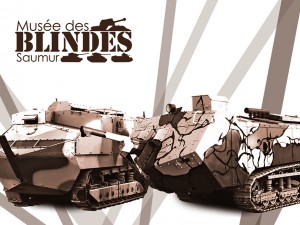 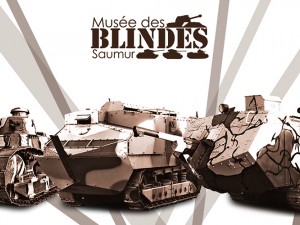 Thank you, International Contest of 2017 Models 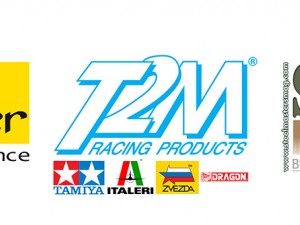 We thank our partners for the International Model Competition. 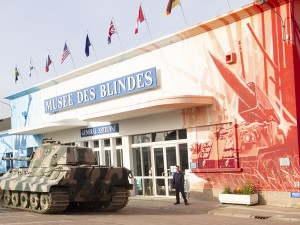